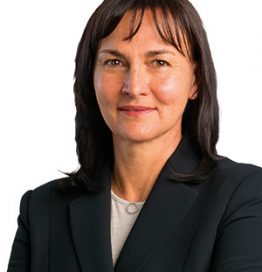 Member of the Anglo American plc group management committee. Prior to her current appointment, Natascha was group head of Processing for Anglo American, a position she had held since 2014. This followed six years at Lonmin, where she served on the executive committee as executive vice president of Processing, also with responsibility for several wider corporate functions including sustainability.

Prior to that, Natascha worked for BHP’s coal and chrome businesses in South Africa (including as general manager of BHP’s Klipspruit Colliery), the Modikwa joint venture between Anglo American Platinum and African Rainbow Minerals, and AngloGold. Natascha began her career in 1991 at Iscor as a trainee engineer.